After finishing his bachelor degree in film production from South Korea in 2016, Chum Sothea returned to Cambodia to begin his career as a commercial director. He has been involved in the industry since 2004 starting as a graphic designer and worked his way up to be a director. While pursuing his professional career, Chum Sothea is also an alumni of prestigious film academy such as AFA (2017) and FAJR (2019).

He will be conducting a workshop regarding pacing and rhythm of a video/film. While mostly believed that pacing and rhythm are achieved in post-production, we are going to look a bit deeper and find its presence all through since our writing. 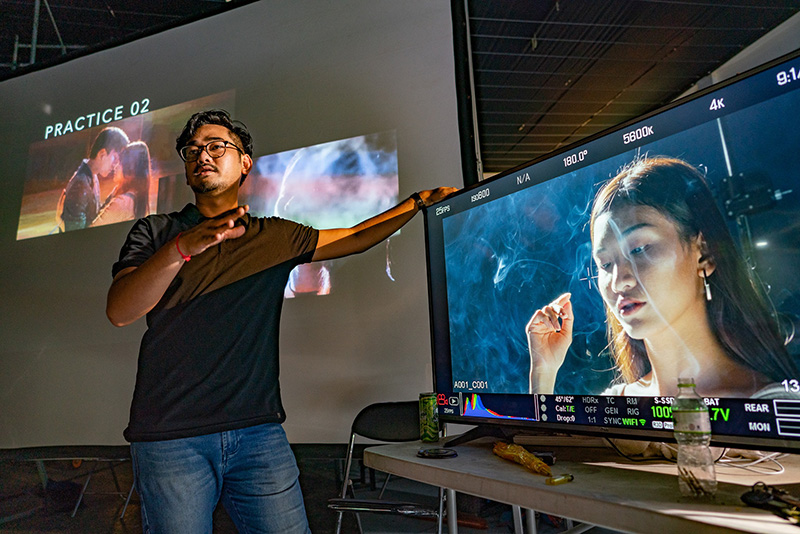