1. Promenade in Kep (6min, no dialogue), an amateur film shot by Michel Laloue. Extracted from his collection entitled “Cambodia: memories from 1956 to 1960”, the document is about a walk of a foreign family in Kep where the sea and the beach are relaxing.

2.Rushes of the Kambuja film (by Jean Pierre Janssen, 5min, no dialogue): a rare archive showing Cambodia from different areas in 1965.

3.The program will be finishes with five new short films which have been filmed in Kep to show the present. Chan Lida and Sao Bora direct and develop short films portraying Kep’s inhabitants, while Quentin Clausin tells the love story of two teenagers in “Krong Kep”.
(Khmer version with English subtitles)

This is part of the public screening program accompanying the exhibition “Kep, Cinema and photo-souvenir”, co-organized by the Bophana Center and Vimana Association. 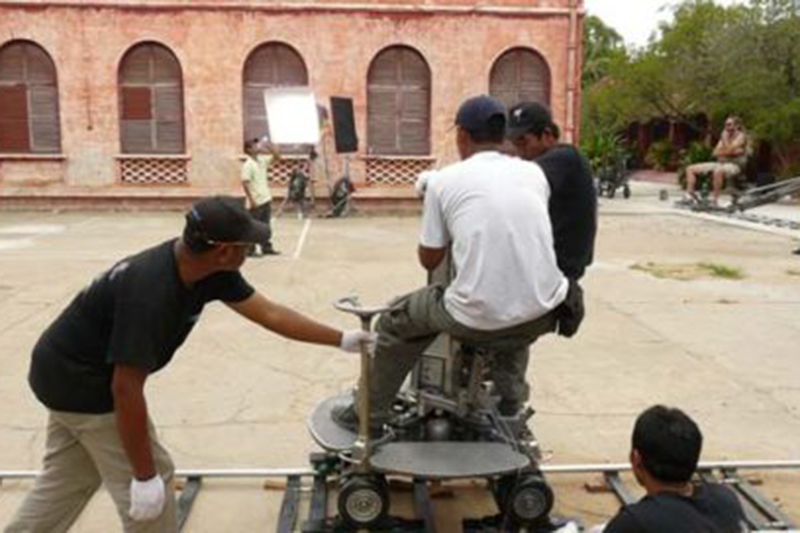