Photographies by Stefan Ellis:
I originally went to Thailand to perform an in-depth journalistic study of conditions in the Cambodian refugee camps along that Thai/Cambodian border, in other words I threw myself across the globe into a situation I could in no way be prepared for.

About the photographer:
Stefan A. Ellis is a freelance photojournalist who was born in 1965 in Washington and passed away in 1996. He worked as a photojournalist in Southeast Asia, Russia and Israel. He was a photo editor in the Hong Kong bureau of Agence France Press, and in 1991, he established the Phnom Penh photography bureau for the agency. Bophana Center received the whole Cambodian collection of his works from his family. The present exhibition is organized by Bophana Center to commemorate his extraordinary work of memory for Thai border Cambodian refugee camps. 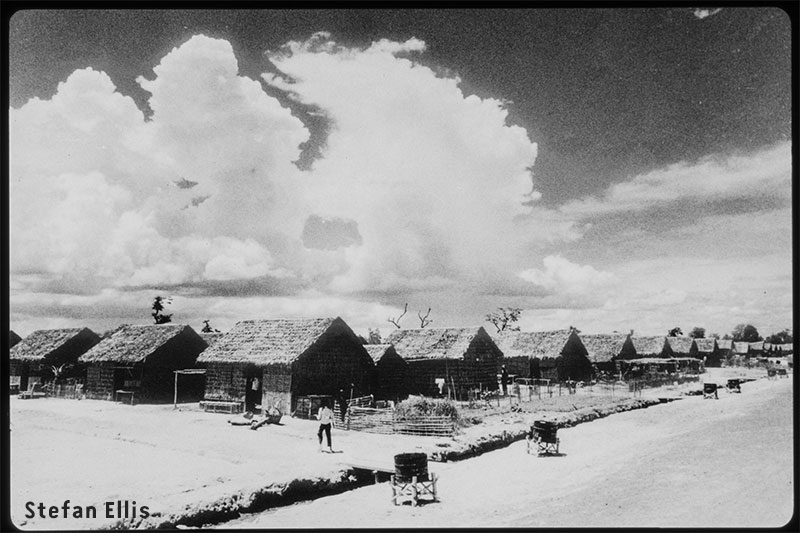