The Gold Rush is a 1925 American film written, produced and directed by Charlie Chaplin. In this classic silent comedy, the Little Tramp ( Charles Chaplin) heads north yo join in the Klondike gold rush. Chaplin declared several times that this was the film for which he most wanted to be remembered. Though it was a silent film, it received Academy Award nomination for Best Music and Best Sound Recording.

Free admission.
All are welcome. 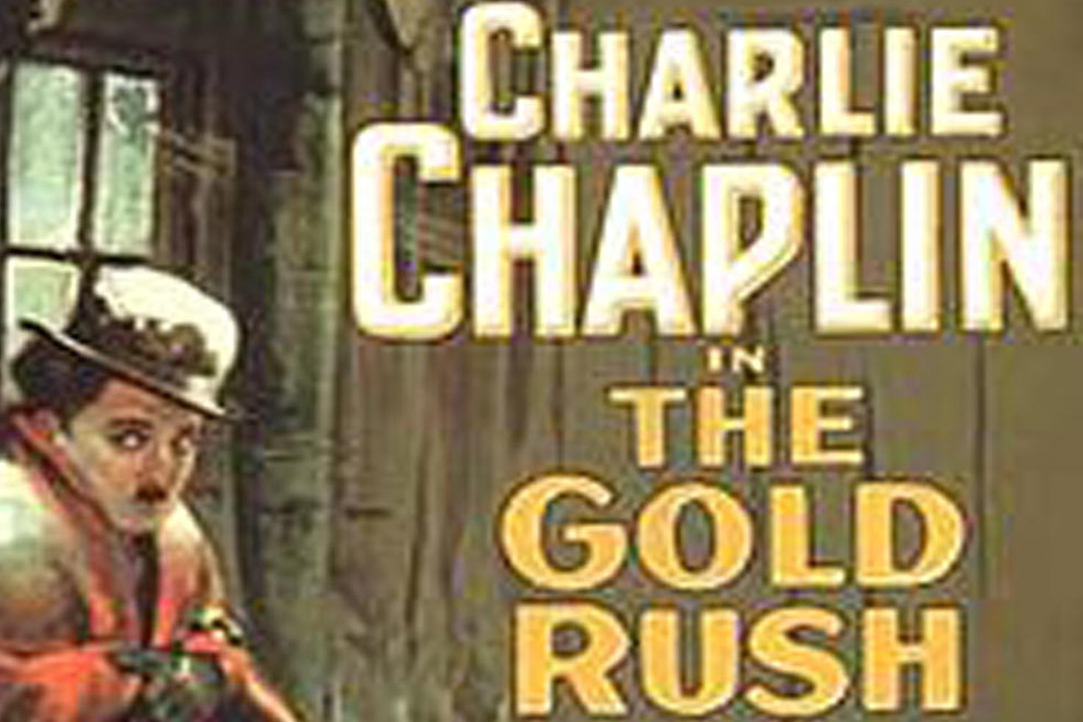