The Jungle Book was a famous movie in 1942 in the world. It tells the story of the struggle between Indian villagers and the jungle. A young boy, Mowgli, who is raised by wolves in the Indian jungle, is captured by villagers and helped by Messua, who doesn’t realize he is the child she has lost years ago after an attack by the tiger. 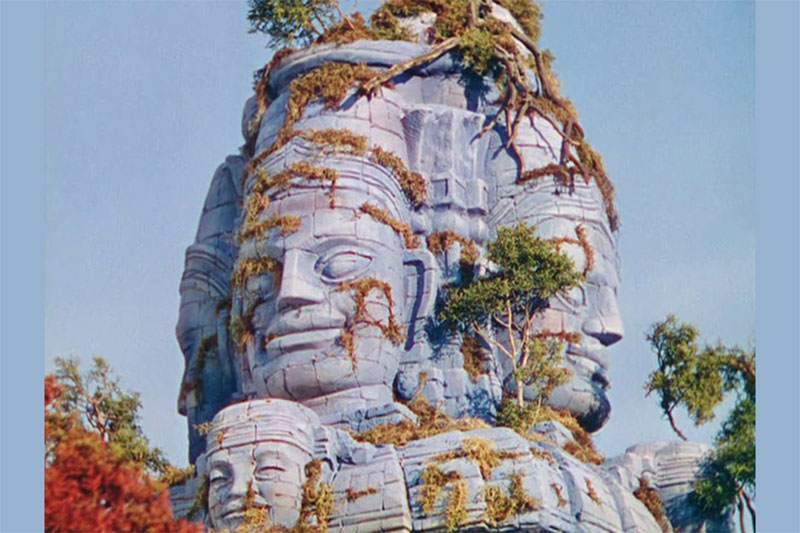