Not less than 100 achievements, a young filmmaker Vireak Sieng has been part of many productions such short films, feature films, TV dramas, TV shows, and so on.

For the Cine Club on this Friday, it would be very special that Mr. Vireak Sieng will come to showcase his outstanding achievements. There are four short films, such as “Arv”, “Waiting”, “Mission of Super Bean”, and “The Room Keeper”.

You can make a conversation with Vireak to exchange experiences after watching the movies. 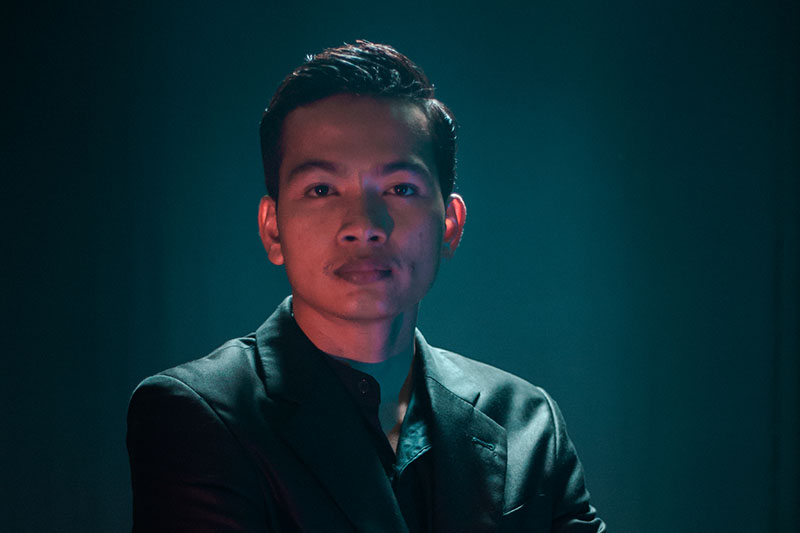