1. “Gongs Across Borders”
Produced by Cambodian Living Arts, 2008, 26 min, English version
“Gongs across Borders” is a documentary film about the cultural preservation and survival of indigenous communities in Vietnam and Cambodia. In the center of the film, as it has been for the communities themselves, is the musical instrument which is known as the “Gong”.

2. “The Dholes and other Mammals of Cambodia”
Directed by Christophe Gargiulo, 2010, 24 min, Khmer version
Composed of three parts, this film presents the dhole, the dhole’s habitat, the dholes and men. Today, the highest population of dholes can be found in India. In Cambodia, the dhole is classified as an endangered species and is now protected by the Phnom Tamao Wildlife Rescue Center.

3. “Free the Bears”
Directed by Christophe Gargiulo, 2008, 26 min, Khmer version
There are five different types of the jungle: the evergreen jungle, the half-remote forest, the sparse forest, the other type of jungle, and land without jungle. The jungle is a habitat for many animals. Nowadays, these animals, such as bears, are in danger, especially due to trade. Bears, for example, are lucrative for trade because of their skin, their bones, their meat, their claw toes, their fangs, their gall bladder, and other parts. Besides, people keep young bears often as domestic animals. 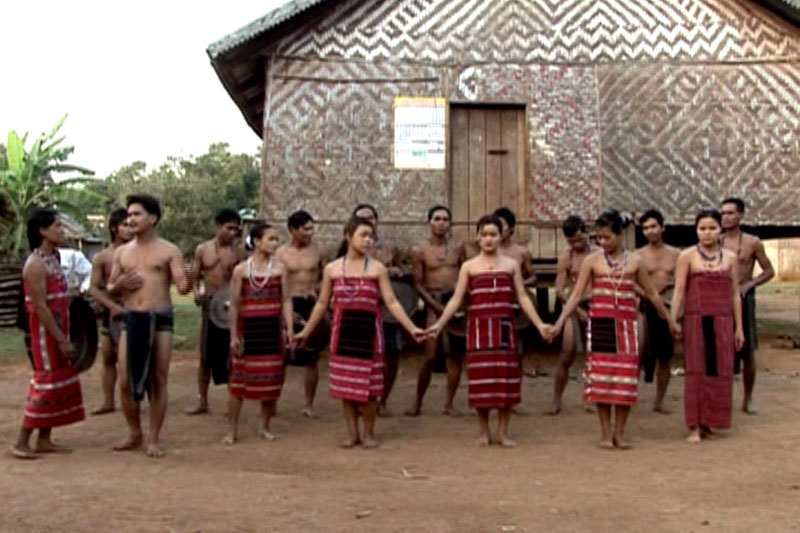