Radio show presenter Maly deals with the personal problems of young Cambodians on a controversial nightly phone-in show. In quick succession, her co-host and producer are found dead. Maly is terrified her own life is in danger, even under police protection. As the threats mount and she feels increasingly at her wits’ end, the question for her and the audience is – will she crack before the murderer is caught? 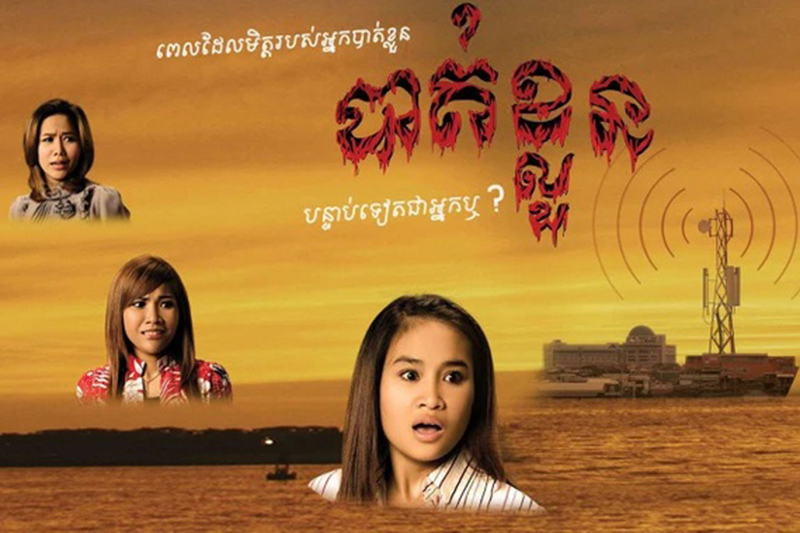