“After 1993,”  tells the story of a man who used to be a soldier fighting for the Khmer Rouge. When the last remaining battles of the war are over in the year 1993, Cambodia decreases the number of soldiers – and he is one of the ones getting fired. Now, that he has lost his career, he’s got nothing left. 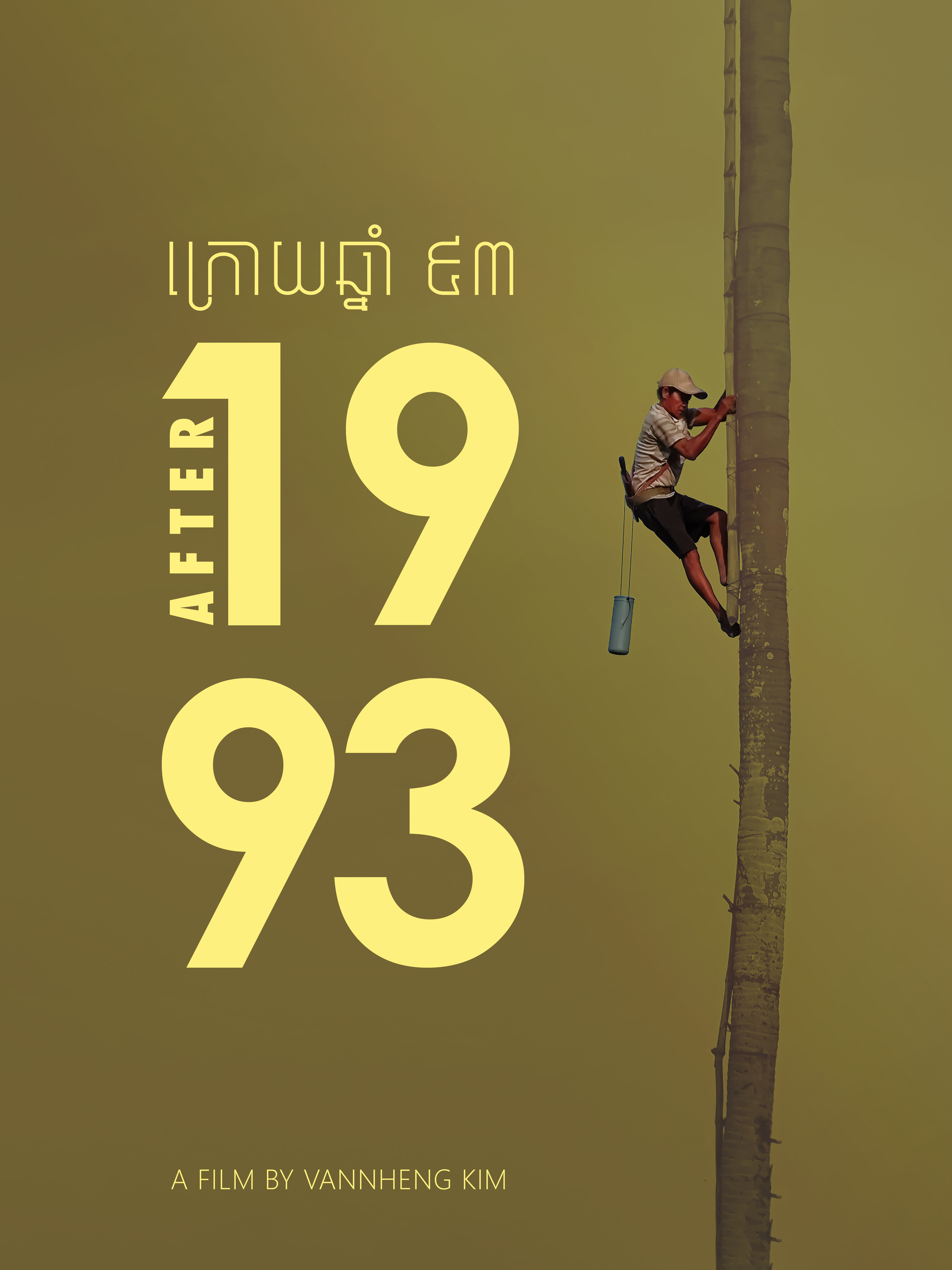