Da, a 25 year-old man, left his home village in Svay Rieng and moved to Phnom Penh when he was 16. His passion is boxing. He started to learn this art of fighting in a club located in the Old Stadium. One year later, he fought his first match but without fear. After numerous fight on the ring, he finally became a professional boxer, but his salary is too meagre to feed his aunt in his hometown. He needs to sell sugarcane juice in the street for a living. 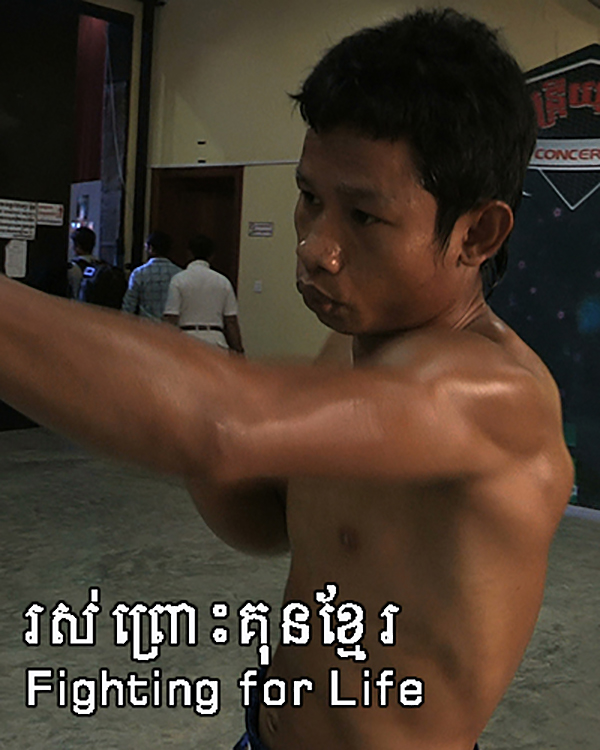