Today, Grandpa Nhong, who is 57 years old, has 7 children. He lives in Kanang Ket village, Kaleng commune, Lumpat district in Ratanakiri province, where there is a spirit healer and ancient Kru Khmer who treats the community. He gets a little money from sick people who go to him for help. He doesn’t charge much, but depends on their generosity. He is also a Kapha and basket maker and sells them to support his family.

My name is HIM Luong (Miss). I am 24 years old, and I have a Bachelor’s Degree in General Management, I’m Tampuan.I was born in and live in Kaleng village, Kaleng commune, Lumphat district in Ratanakiri province. I am an English teacher of preschool in Banlung Town.

The reason I wanted to learn and understand how to make films was to acquire new technical skills and to express Tampuan culture and identity, particularly for the young generation to understand clearly about their own identity, so they would help to maintain their own culture instead of losing it. 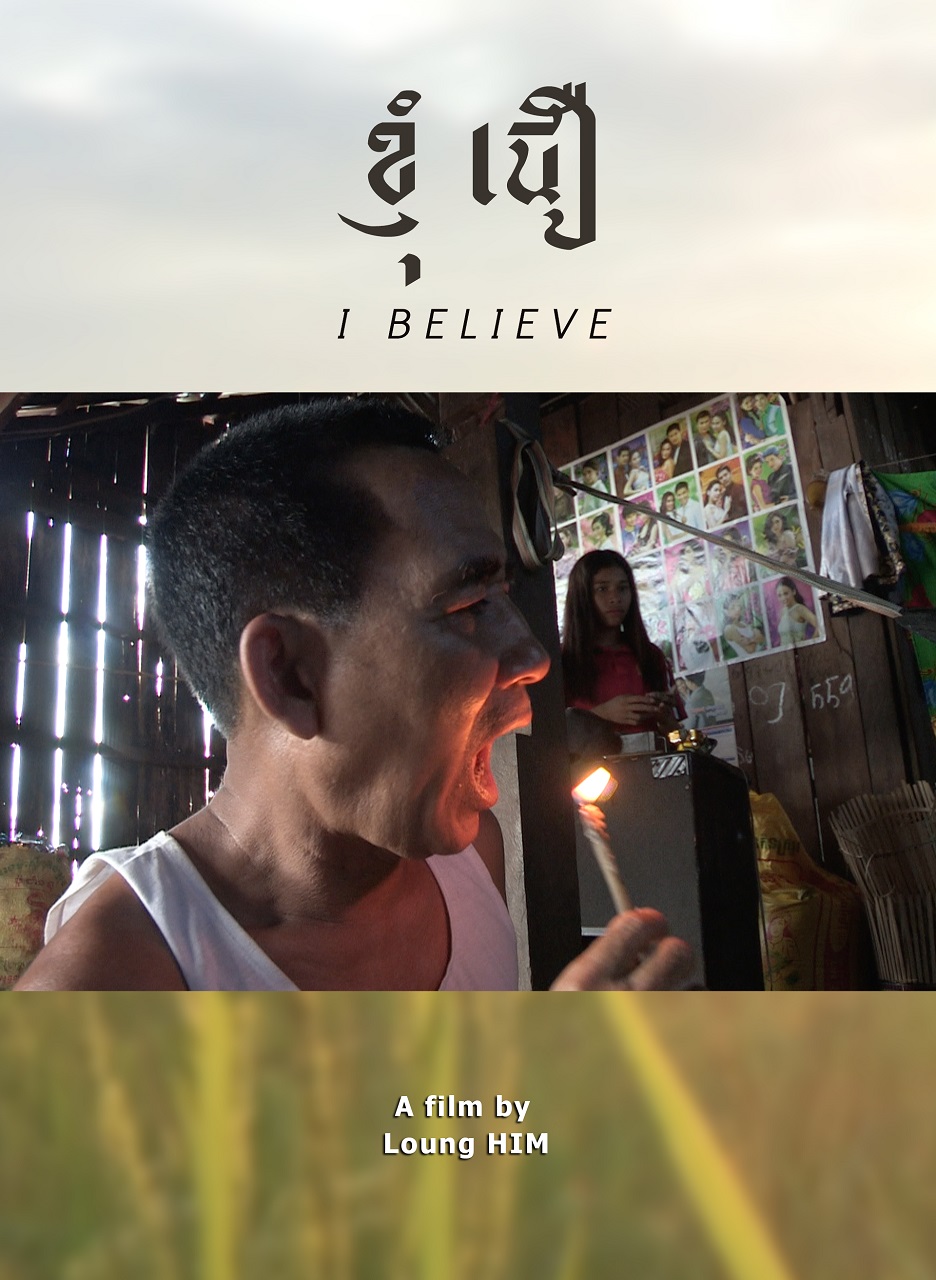