Mr. Heng Vit was nine years old when the Khmer Rouge arrived. The Khmer Rouge assigned him to work in the Angkar’s special spy units. Then they moved him to farm. One day, the Khmer Rouge planned to kill him, but by chance five women from Svay Rieng were killed before him, so he took this opportunity to escape. At the end of the Khmer Rouge regime, he returned to live with his mother and siblings. In 1981, he enlisted in the army until 1983. 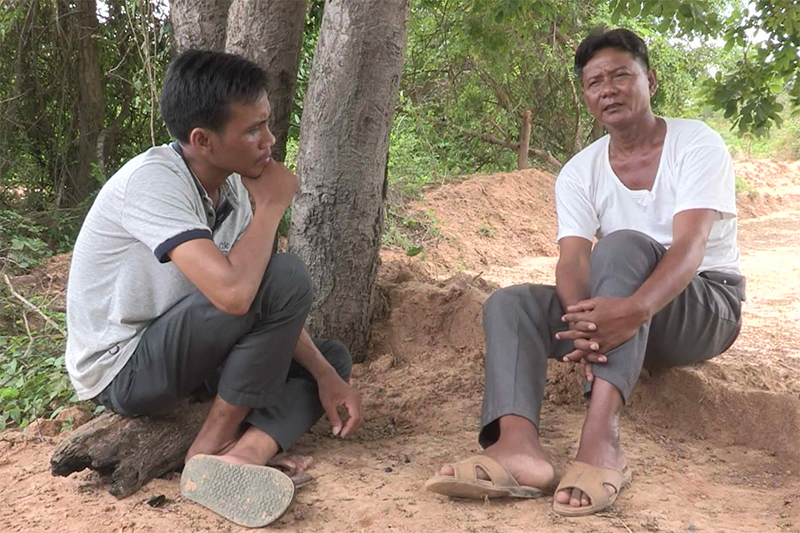