Mao Minea is 23 years old. Not only is she five months pregnant, but also has two more children that depend on her. Due to the young woman’s lack of livelihood, she often goes t to pick lotus flowers in the lake. With this Mao Minea can earn a little money to support her family. Despite the hard living and working she has to endure; she hopes that one day she will have a better life. 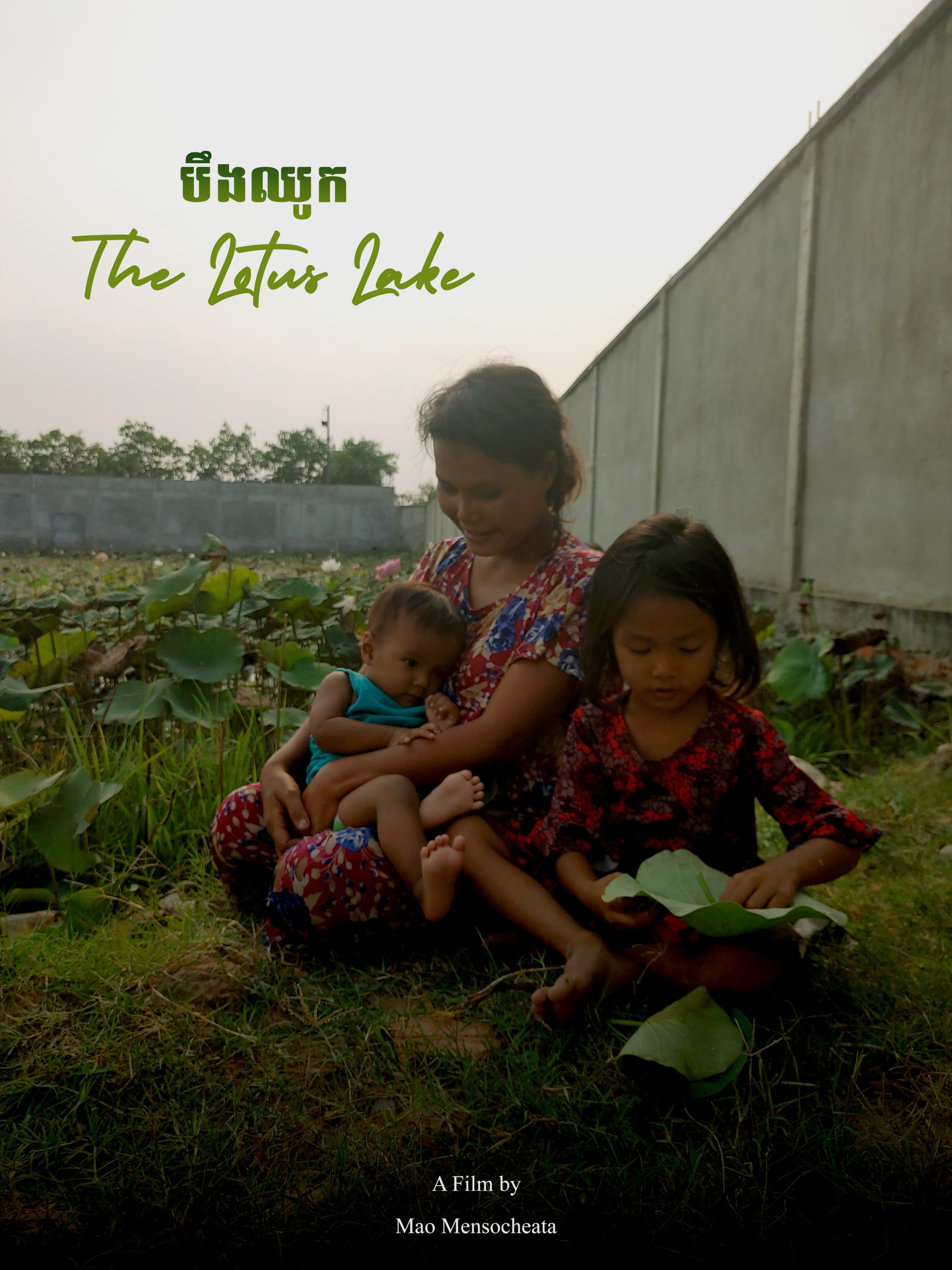