The Cine Club in October will show you the fascinating works of a young filmmaker, Sok Chanrado.
He started his journey in the film industry through Sa Sa Art Project at the White Building, and then followed by the Bophana Center's "One Dollar" project. In this project, he made five documentary films, and after that, he continued to produce new films, including fiction films. More interestingly, some of his works have also been selected by film festivals both nationally and internationally.
Most of the films Rado makes are about freedom and transparency. Want to know what those movies are like, don't forget to join the Cine Club together. 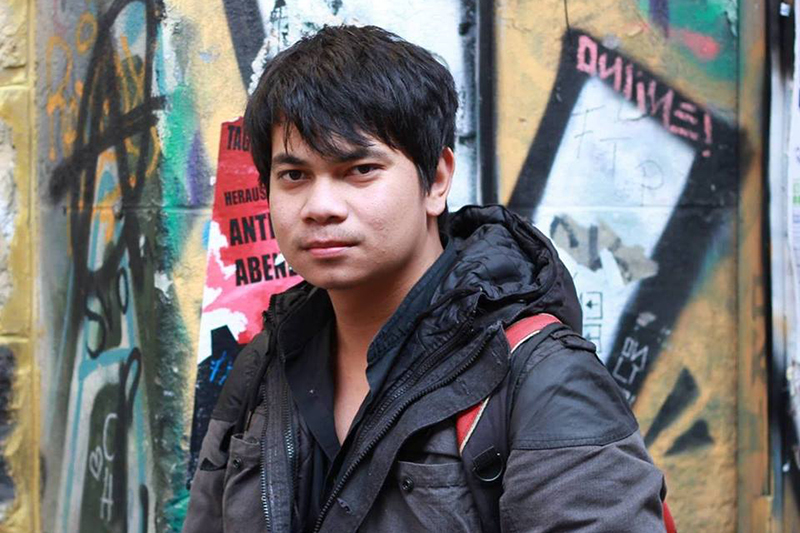