Kim Hak was born two years after the fall of the Khmer Rouge regime and he grew up listening to his parent’s memories of that time. Now, he uses his art practice to raise awareness of this country’s past – to remember, reclaim and reinterpret Cambodian social history from before, during and after the Khmer Rouge era.

About “Alive”, it has come to the third iteration. The first was a project begun in 2014 in Battambang, the second was produced while Hak was on a residency in Brisbane, Australia in 2015 in collaboration with the Cambodian-Australian community there, which was supported by Arts Queenland. The third one is happening now at the Bophana Center, with support from Rei Foundation and Objectspace gallery. 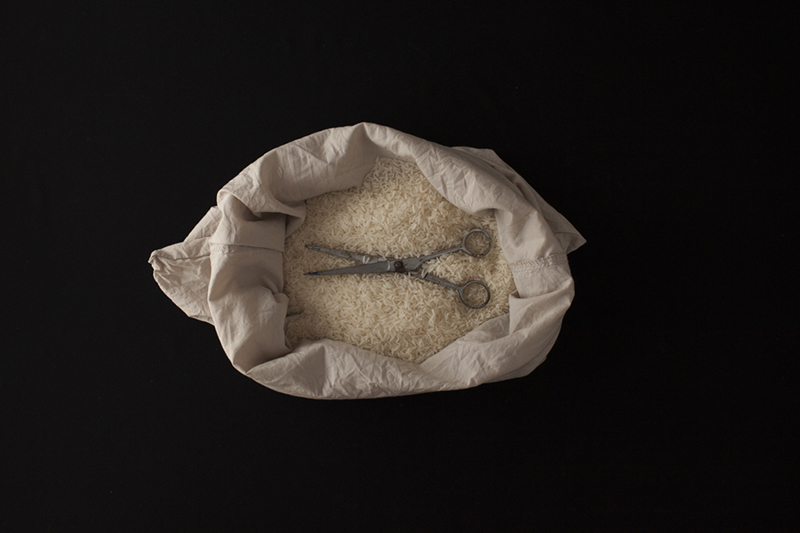