The bicycle, an amazing tool for change. Activists and cities all over the world are moving towards a new system. But will the economic powers allow it? Climate change and never-ending gridlocks frustrate people more than ever. Instead of whining, people in cities around the world take on the bicycle as a Do It Yourself solution. Road rage and poor city planning creates daily death amongst the bicyclists. And now they demand safe lanes. 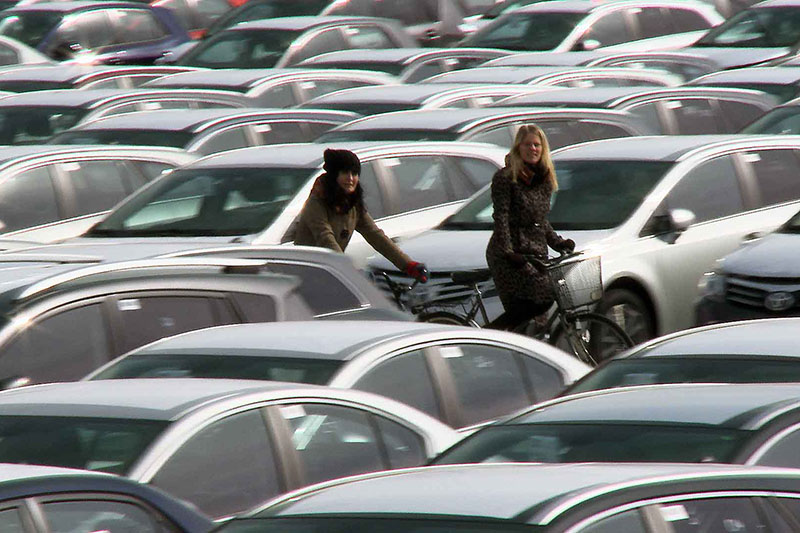