During the closing ceremony of a martial art competition, four friends take an oath in front of their master with the aim to engage themselves to unite in the interest of the Country.
But the existence of a famous knife called “Chhoeng Day Ov Puk” which is a matter of jealousy, change that friendship atmosphere. Envious of the power given by the magic knife, the barbaric Chan betrayed his oath that he signed with his blood. He killed landlords and his comrade. To take revenge for his father, Noun starts to search the magic knife in a mysterious temple. 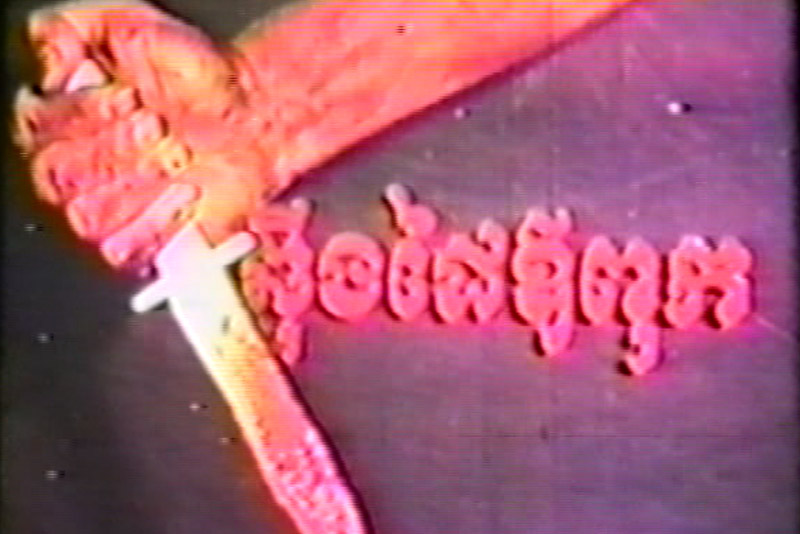