On March 18, 1977, Huot Bophana was 25 when she was executed by the Khmer Rouge. Her body was thrown into the mass grave of Choeung Ek. On the same day, her husband Ly Sitha was killed as well. To commemorate the death of Bophana and her husband, Bophana Center would like to present a documentary entitled “Bophana: A Cambodian Tragedy”.

Based upon documentation of forced confessions made during the Khmer Rouge era in Cambodia, and recovered during the 1980s, “Bophana: A Cambodian Tragedy” reconstructs the relationship of a young woman, Hout Bophana, and Ly Sitha, who were tortured and forced to make confessions before they were both executed in 1977.

The film will be screened LIVE on Bophana Center Facebook page on March 18, 2021, at 5 PM. 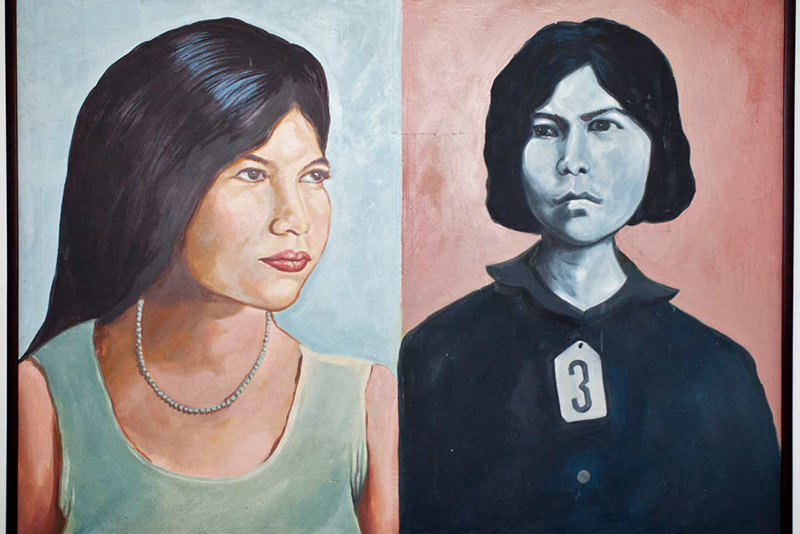