Kem’s brother who hopes to become the absolute master of Cambodia after having consumed 100 virgins between 10 and 12, is eventually arrested by the Royal Police. Kem goes to Phnom Penh and works as guard for a jealous woman who kills her husband and his second wife by the wizard. He runs away from Phnom Penh and works on the farm but Khmer Rouge armies stop him and want him to eat human livers. 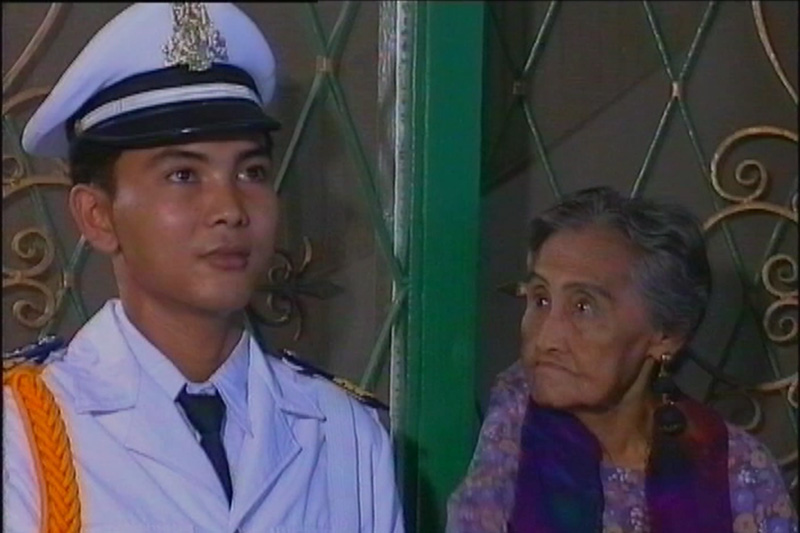