The Royal Ballet of Cambodia has many forms and styles, all of which may be over a thousand years old. These dances are based on many legends that have existed since ancient times. Additionally, each dance has multiple styles and also significant amounts of body language embedded with deep meanings. It is believed that the Sacred Royal Dance is associated with a deity that should be worshipped.
During the reign of Queen Preah Mohasatreiyani Sisowath Monivong Kossamak Nearirath Serey Vathana, some royal dances were still well preserved, with the transfer of knowledge from one generation to another. And some royal dances are also lost due to various factors. 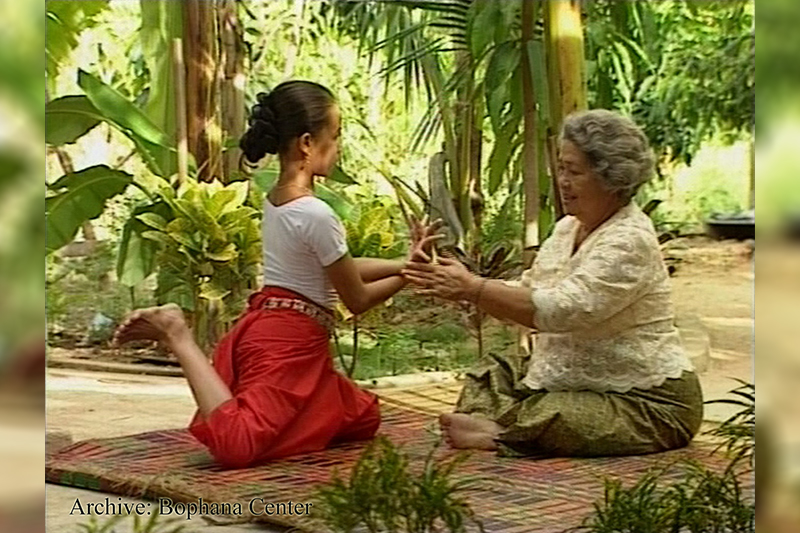