Discover the unknown history of the birth and destruction of Cambodian cinema, from the first film ever made in 1960 to the arrival of the Khmer Rouges in 1975. In 15 years, about 400 films were produced. Only 30 films remain today. Almost all the actors were killed during the Khmer Rouges regime and only a few of the directors were able to flee the country. Most of the old movie theaters of Phnom Penh have become restaurants, karaoke places or squats. With a few of the survivors telling their stories, Golden Slumbers tries to bring back to life the myths and legends of this lost cinema.Davy Chou is a Cambodian French filmmaker. He is the grandson of Van Chann, a famous film producer in the 60s and the 70s. 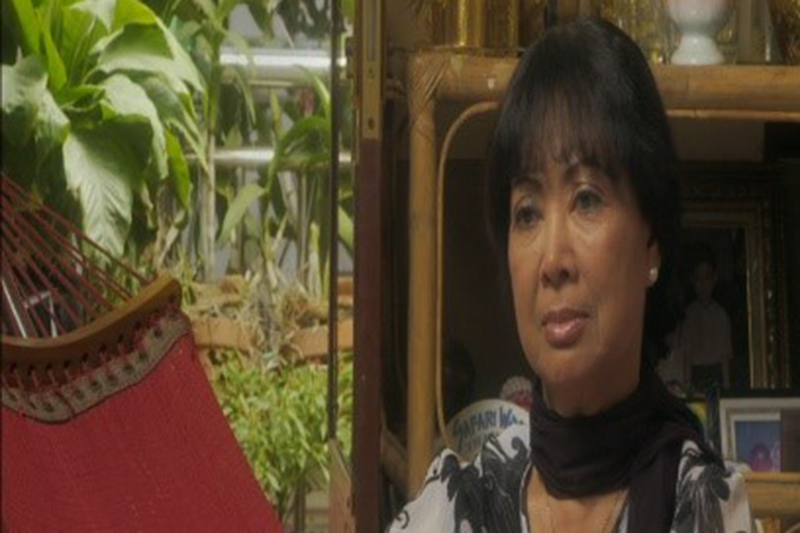