It’s really terrifying! The knife used for cutting pork becomes the knife used for cutting human flesh instead. Fierce violence and abusing that arise from jealousy cause one individual to lose his temper and compassion. This man sells the pork tripe. And everyone call him PAK LOV. Every time he raises his knife to cut the pork tripe, everyone showed concerned towards him.

When he got out of prison, PAK LOV insisted that he would return to Sophie, his wife, as well as his daughter, Sopha, and asked for reconciliation. What would be Sophie’s decision? 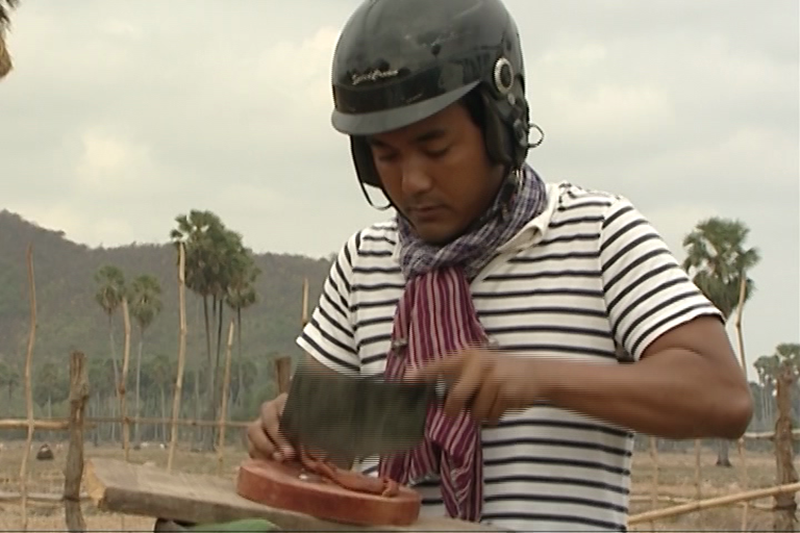