Golden Slumbers is a documentary that offers a rare glimpse of the lost world of Cambodian cinema of the 60s and 70s. During the Khmer Rouge regime, almost all the actors were killed and only a few of the directors were able to flee the country. Most of the old movie theaters of Phnom Penh have become restaurants, karaoke places or squats. With a few of the survivors telling their stories, Golden Slumbers tries to bring back to life the myths and legends of this lost cinema. 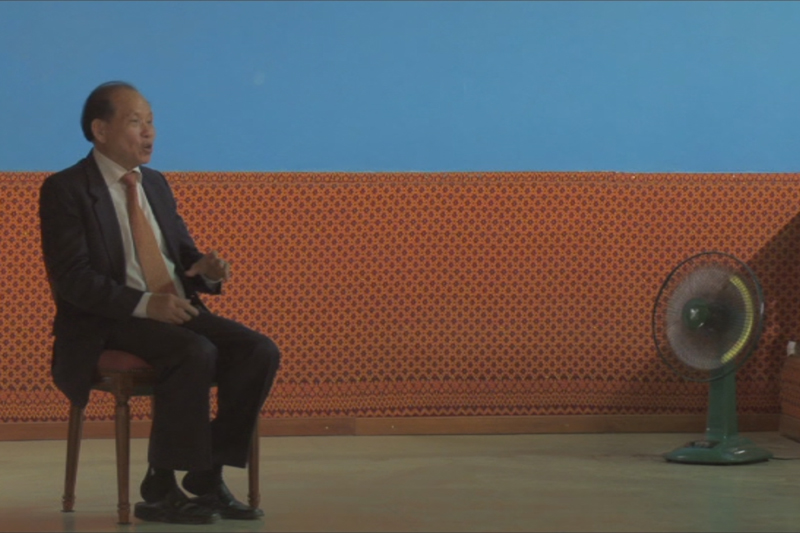