The Bophana Center is pleased to host Mr. Cédric ELOY, CEO of the Cambodia Film Commission to discuss current issues related to the audiovisual.

On this occasion, the film Lost In La Mancha will be screened. This was directed by Keith Fulton and Louis Pepe, (93min, 2002). In English version.

Lost in La Mancha is credited among the first “un-making of” documentary that offers unique, in-depth look at the harsher realities of a filmmaking. In a genre that exists to hype films before their release, it offers an unexpected twist: it is the story of a film that does not exist.

The screening will serve as an example to stimulate the discussion with the guest speaker afterwards. 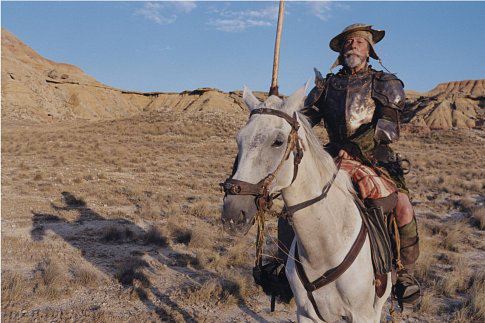