The Bophana Center is pleased to host a lecture in English highlighting historic aspects of the Khmer rouge regime
This presentation turns the spotlight on the nationalism during Democratic Kampuchea as an extreme form of which resulted from the belief that killing those who were considered enemies was a must in order to defend the nation. “Yuon Invader” as purely chauvinistic became the justification to eliminate those Khmer associates by accusing them of having Vietnamese head. The interviews with former Khmer Rouge cadres, and the study of party documents, particularly the Revolutionary Flag, radio broadcast and other documents during Democratic Kampuchea revealed part of the factors behind the mass killing, particularly, the Vietnamese civilians and their Khmer associates.

The lecture is to be held in English and will be followed by a Questions and Answers session. 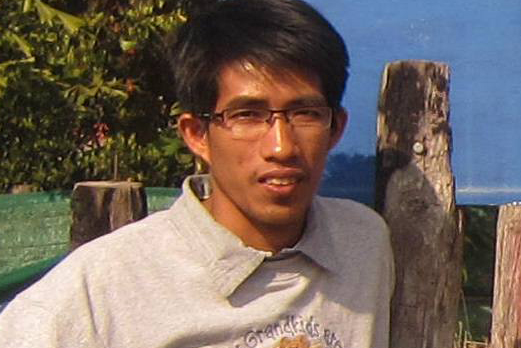