This coming Saturday we welcome guest Sok Visal to the Bophana Center to meet with our CineClub film enthusiasts to talk about life in the film making industry and screen the film Gems on the run.

Mr. Visal will share on his experience of being the Creative Director and Producer of Klap Yahandz and a Co-Director of his first feature film, “គ្រាប់ពេជ្រ ” (Gems on the run), produced by 391 Films, Sabay MVP and Mekong Movie Production. Since the soft premiere of “គ្រាប់ពេជ្រ ” (Gems on the run) at the 2013 Cambodia International Film Festival and the official premiere in early January this year, the film has garnered a positive reception from the local and international audiences alike. 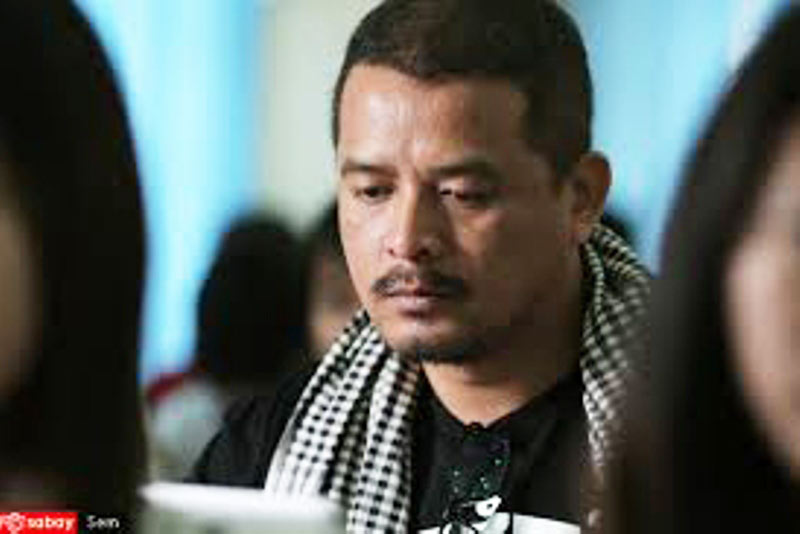