The film tells the allegorical story of a Russian peasant, his wife and their neighbor. It shows their living conditions under czarism, before the October Revolution, and in the Soviet Union at the time of the collectivization. This rare film had been brushed under the carpet by the Soviet power. This is yet the best film by Medvedkin according to the film director Chris Marker. 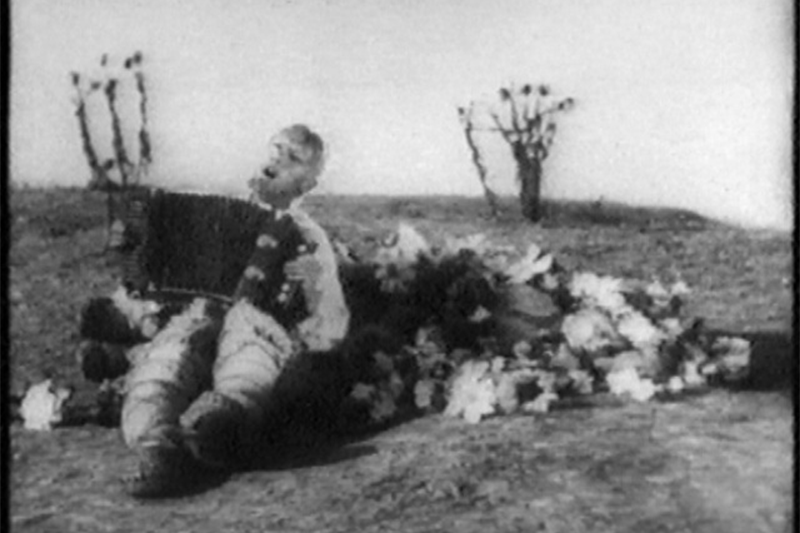