One of the most critically acclaimed films of the year: HEAD-ON follows two young Turkish-Germans who are forced into a marriage of convenience which ultimately blossoms into a bond of mutual admiration. In his 40s, Cahit Tomruk has given up on life after the death of his wife and seeks solace in cocaine and alcohol. One night, he intentionally drives his car head-on into a wall and barely survives. He has been sent to a psychiatric clinic. There, he meets the suicidal Sibel. She convinces him to marry her, because otherwise her family will arrange her marriage to a Turkish man of their choosing. She proposes a deal to Cahit: she will cook and clean for him and they can see other people. Thus begins their strange romance. 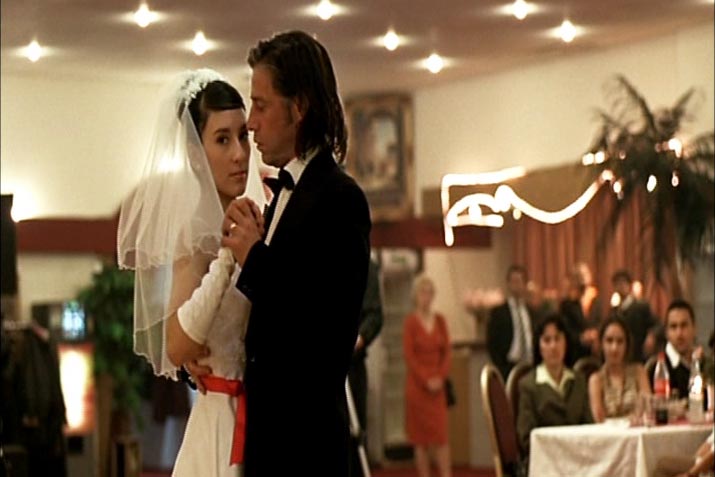