Spring 1970. The war in Indochina has spread to Cambodia. On 4th April, the French photographer Gilles Caron leaves his hotel in Phnom Penh. He is considered one of the best and most experienced war photographers of his day. Caron plans to photograph the combat up close. He heads for Route National 1, which leads into the interior of the country. Never to return. Caron is still missing today. The film “M.I.A.- Missing in Action” retraces his steps and in the process explores the profound depths of a profession that veers from fascination to horror: war reporter. 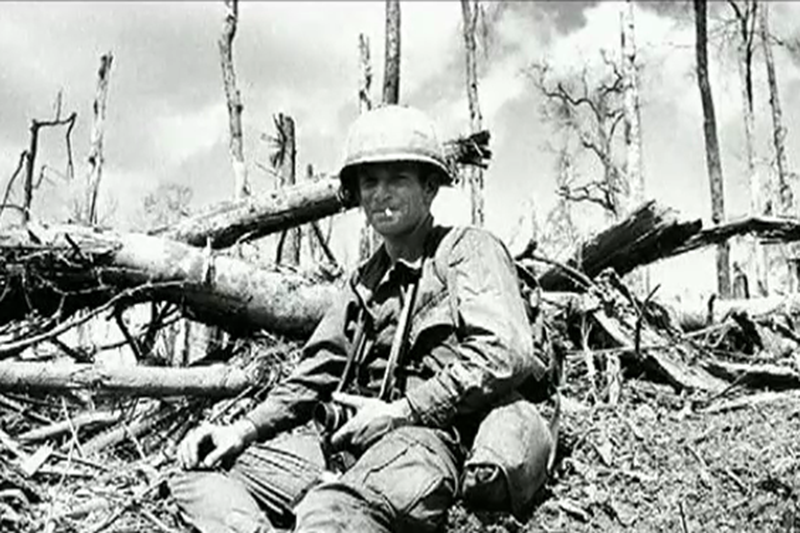