The film depicts the ordeal of a lone person, Mozibur Rahman who took a bold stand against the atrocities and mass killing initiated by the Pakistan Army against the civil population of Bangladesh in 1971. The unique personality and lone struggle of Rahman unfolds in the film raising questions about the border line between sanity and insanity, who is really sick, Rahman or the complacent society that ignores his stand or moral strength? 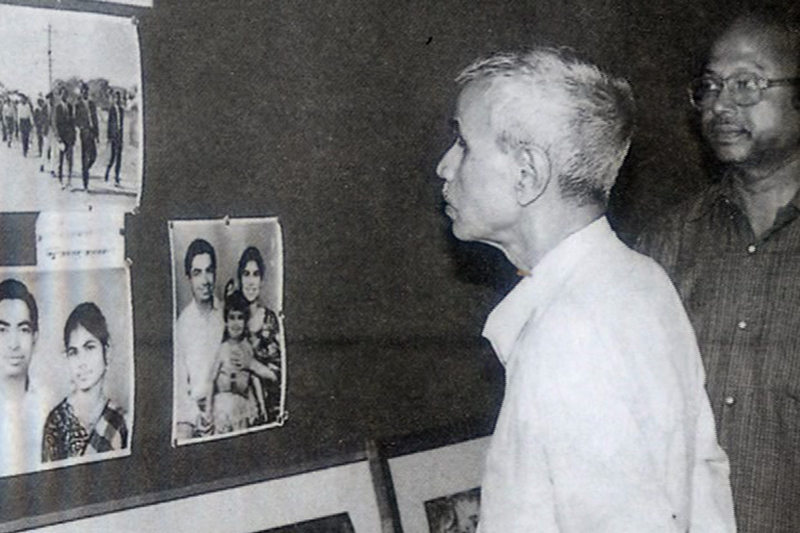