Mab and Svet live in the same village and they have different rice farming methods. But after seeing Mab get good yields, Svet changes his farming methods in ways of Mab. They use the system of rice intensification (SRI).

Fatima is a daughter of an islamic family. Her father did not want her to continue studying. But she opposes her father. She struggles a lot before she getting success in life. 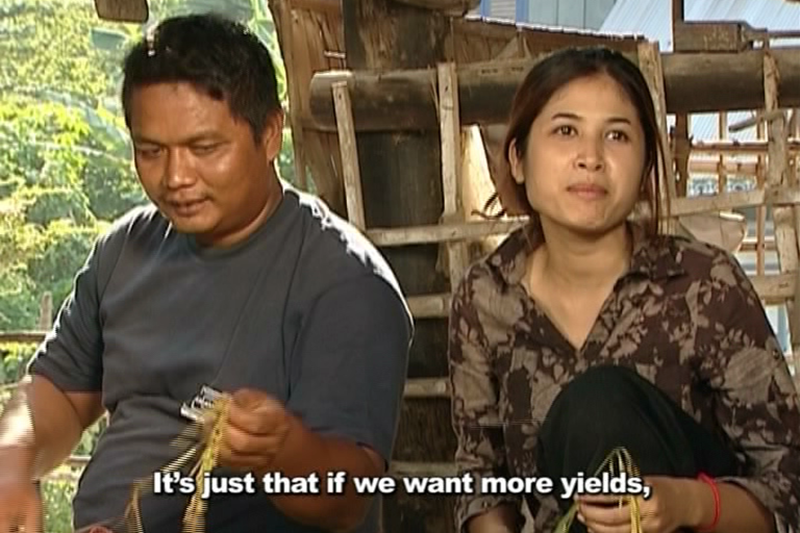