August 1992. Savannah, 28 years old, finds himself back in Phnom Penh after four years on Cambodia’s northern front, fighting the Khmer Rouge. Like the rest of his generation, he’s known only war since infancy, camps, hunger and massacres. All he’s got left now is his uncle, Sôn, as the rest of the family was entirely annihilated by Pol Pot’s regime. One evening, at the dance bar where his war buddy Maly is working as bouncer, Savannah falls prey to the charm of the beautiful Srey Poeuv, one of the bar girls, who, from time to time, also serve the desires of the richest patrons. The two young people from a sacrificed generation are soon to be victims to their own passion. 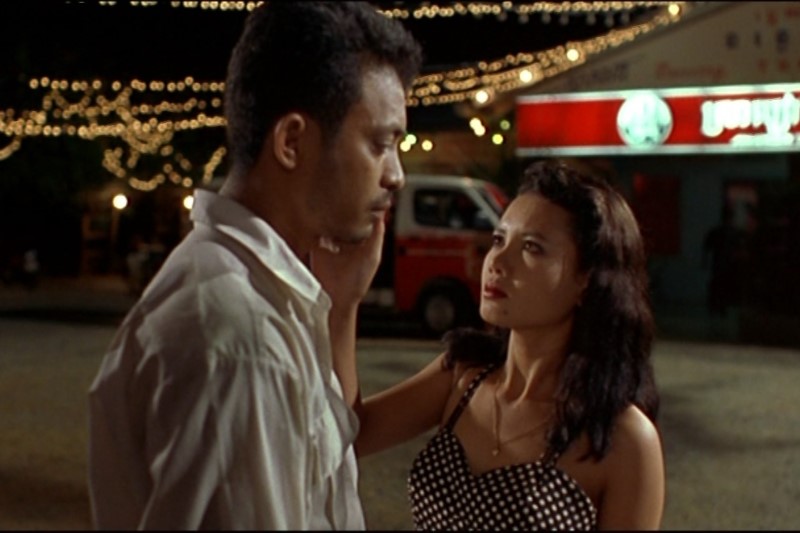