San Pattica is a Cambodian teenager, whose father is a Cameroonian soldier engaged by the UN in Cambodia in 1992-1993, before leaving the country forever. Abandoned by his mother, Pattica was raised by his grandmother, before studying in a Phnom Penh orphanage. Pattica has become more interested in knowing about his own identity since he is a victim of discrimination in his daily life.

Film screening is in a partnership between Cambodian Living Arts and Bophana Audiovisual Resource Center.

Film & talk with the film director 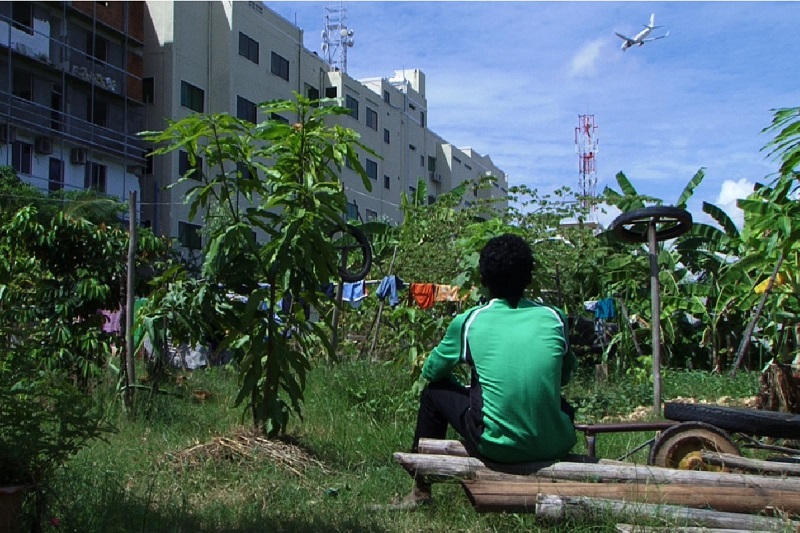