The future of many developing countries is largely dependent on an institution: the World Bank. For fourteen months, Peter Chappell followed negotiations between the World Bank an dUganda in order to understand and describe the obscure and abstract mechanisms that shape the reality of Nort – South relations, as well as the future of millions of people.

The film will be introduced by Anne-Laure Poree, journalist/film director. 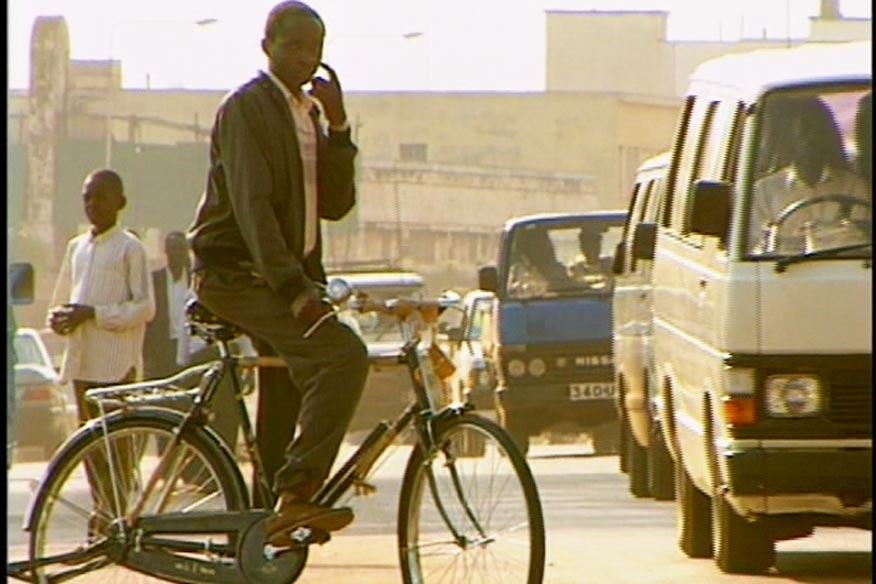