His exhibition is on going at Bophana Center until November 21st

The photographer spent the last two months before the destruction of the building in July 2017 with the mostly 2500 people living there. With “Left Behind” Kim Hak continues with this series of work about History and Memory. This new series is feature as part of Photo Phnom Penh Festival 2017.

Born in Battambang City in 1981, lives and works in Phnom Penh. Hak has focused, between many, on survivor stories, the funeral of King Sihanouk, architectural documentations and also the changing landscape of his homeland. 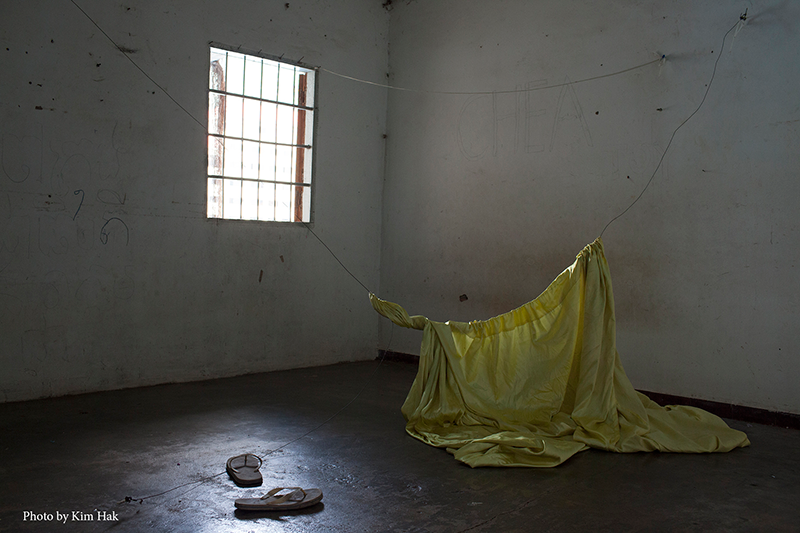