This is a very famous suspend and horror movie from Alfred Hitchcock. The story is about a mysterious murder. How the murder kills his victim and how can he destroys all evidence on the scene?
Psycho is considered one of Hitchcock’s best films and praised as a work of cinematic art by international film critics and film scholars. Ranked among the greatest films of all time, it set a new level of acceptability for violence, deviant behavior and sexuality in American films. 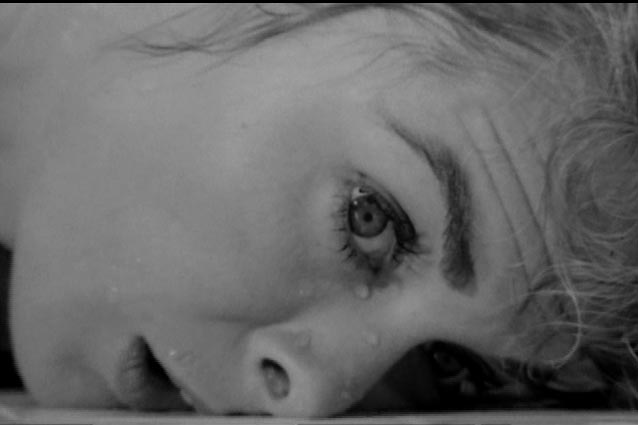