The S-Express Short Film Program Exchange was initiated in 2002 by Yuni Hadi (Singapore), Amir Muhammad (Malaysia) and Chalida Uabumrungjit (Thailand). It is an annual event in the form of short film exchange programs conducted on a regional scale.

Until now, S-Express is still the only channel for the exchange of short film programs that connects these countries in Southeast Asia. For each country involved, the annual S-Express projects have different meanings, and is furthermore an important part of the history of the short films development in Southeast Asia.

This year is the 17th year since S-Express was first initiated and still the most important movement for the production of short films in Southeast Asia, with an astounding network to be noted. 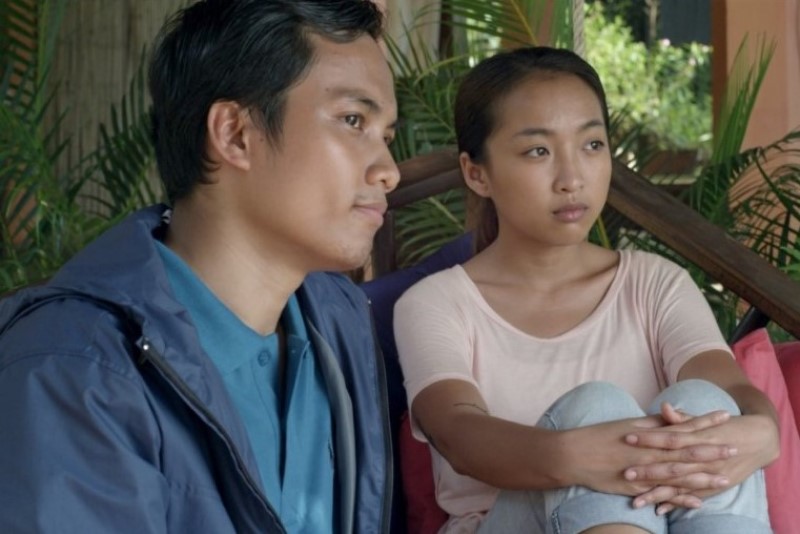