Special flight, shot in 2011 in an administrative detention centre of Frambois in Geneva tell the plague which touches every year of thousands of immigrants. Some have been established in Switzerland for years, started a family, work pay their social insurance contributions and send their children to school. Simply because they stay in the country illegally, they are imprisoned without trial or sentence and may be deprived of liberty for up to eighteen months before being deported.

The language of event will be in English.
Free entrance!
All are welcome. 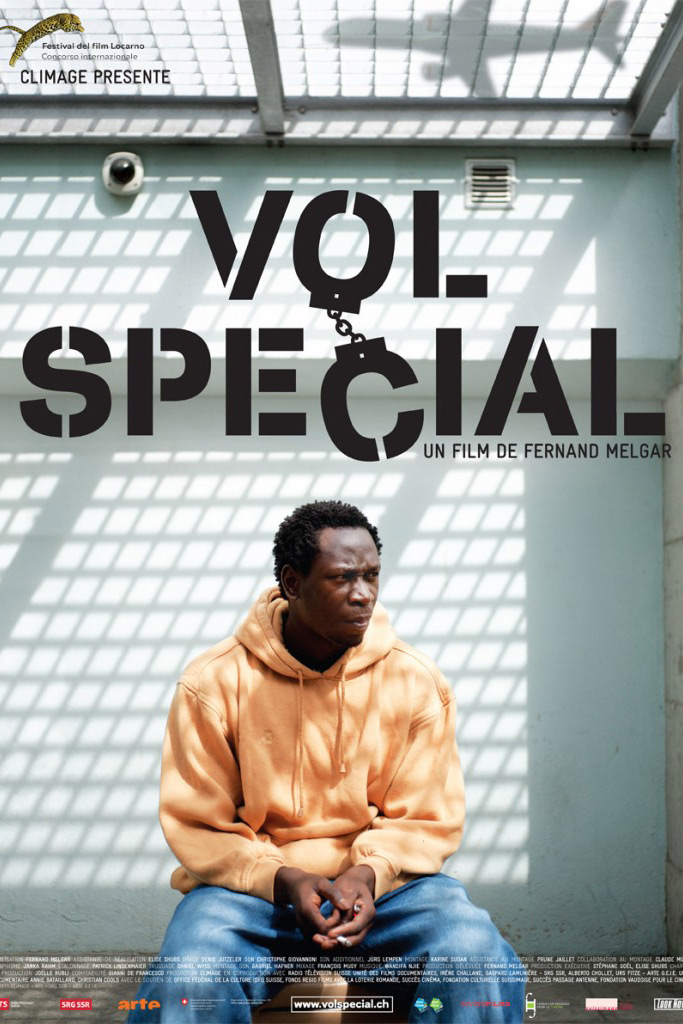