Tep Sodachan is a widely acclaimed Cambodian film released in 1968 by Van Chan Pheap Yun. It was directed by Lay Nguon Heng and stars Kong Sam Oeurn, Vichara Dany, and Saksi Sbong. The film follows the tragic love between a goddess named Tep Sadachan and a pitiful man named Vesna, Their love is threatened by a rich man and powerful man with the eternal question: What will be the fate of the love between the goddess and the poor man? 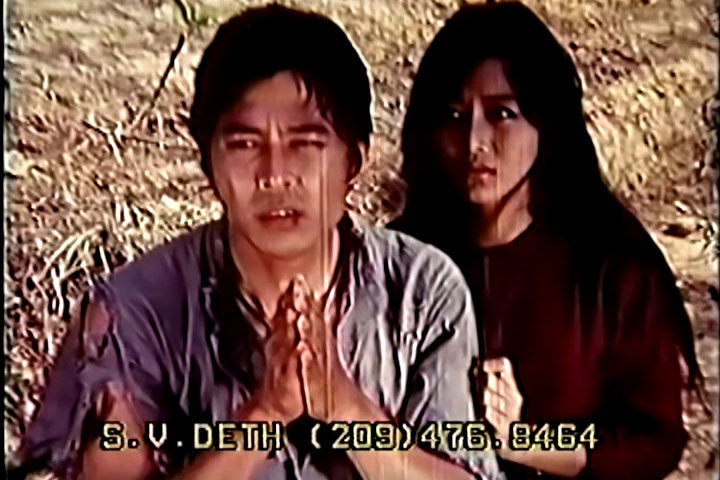