During the Sino-Japanese War, Tsui-Ying flees with her father from the Japanese occupation. She meets a young man, Ling-Yun, and falls in love. Yet Tsui-Ying chooses to leave Ling-Yun and marries a traitor who serves the Japanese. Out of heartbreak, Ling-Yun leaves the country to study abroad. In the meantime, “Special Agent 001” leads the sabotage against the Japanese. After Ling-Yun returns to Shanghai, he is surprised to find out his ex-lover has become the wife of his uncle Chao-Chun. A struggle about love and patriotism starts in this family. Special Agent 001 continues the sabotage and the identify of the agent finally reveals.
The first Taiwanese-language spy film produced in Taiwan, The best Secret Agent is a remake of the 1945 movie of the same name that caused sensation in Shanghai. 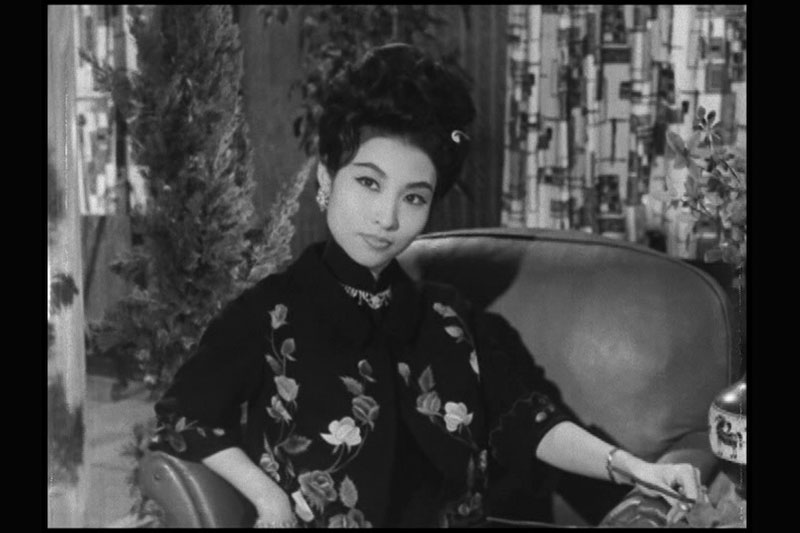