The documentary reveals the life of Pol Pot whose real name is Saloth Sar. He was the Prime Minister of the Democratic Kampuchea and leader of the Khmer Rouges. His personal history is redrawn since his childhood until his death. His studies in Cambodia and in France, his political and military debuts, and his complicated connections with Vietnam and his trial by the Khmer Rouges are also demonstrated in the documentary. 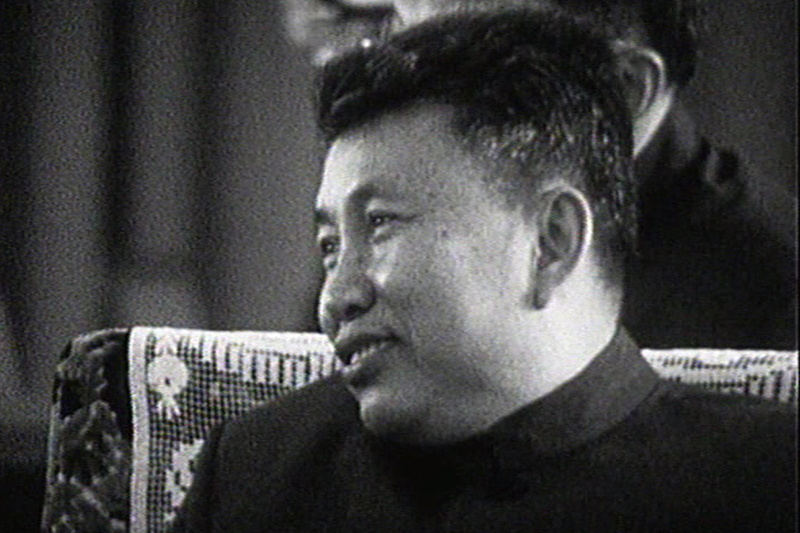