A young King, named Prachea Komar, is crowned in a small kingdom. He is just and humble. His aunt abuses his power and she attempts to kill him by using magic potion and claiming the throne for her husband. The King, the people and th e Royal Army then launch a revolt and bring him back to the throne. 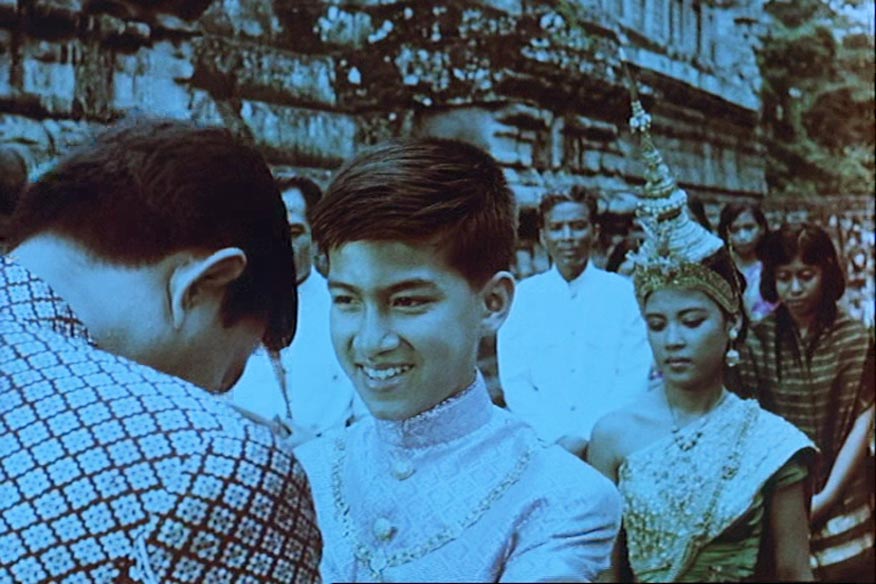