This documentary follows the life of Chay Lo who grew up in a remote region of the north-east of Cambodia, a former Khmer Rouge territory. Chay Lo passed his childhood in a difficult condition. He lived with Buddhist monks in Battambang and then in Phnom Penh. He got a scholarship to study in French and became agronomist engineer. He returned to Cambodia and co-founded 1001 fontaines pour demain and he is now the director of “Teuk Saat 1001”in Battambang. This NGO aims to sustainably improve the health of rural populations in developing countries by enabling them to produce safe drinking water locally.

This film follows fish migrations along the Mekong River down to the amazing fisheries of the Tonle Sap Lake. The influence of built structures on the water, on the environment, on fish and on people’s livelihoods is presented here through stunning 3D animations. 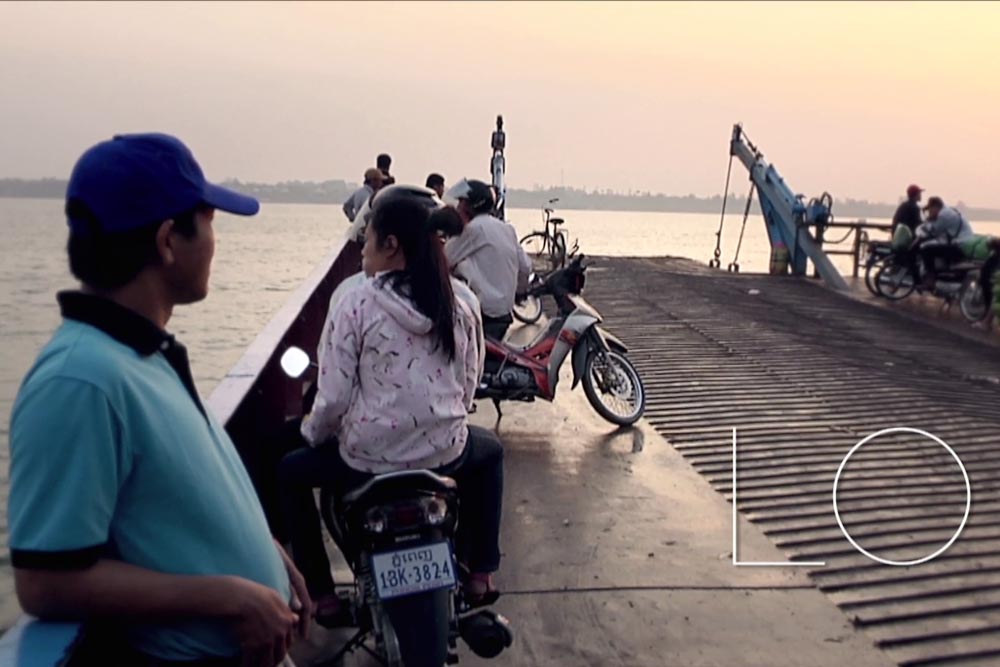