In this Khmers Rouge movie, regime servants are participating in various collective works, from joinery to repairing of the road and buildings.

Mysteries in the archives : 1978, discovered images of the Khmer Rouge
Directed by Pierre Catalan and Serge Viallet , 26mn, 2010. English version

After the fall of Lon Nol, Cambodia cut off from the world. The banks no longer exist – the money has been deleted, all shops are prohibited and there are no cinemas…but the Khmer Rouge shoots propagandist films to extol the merit of their regime. But to which public apply these “productions”? And who produced these? 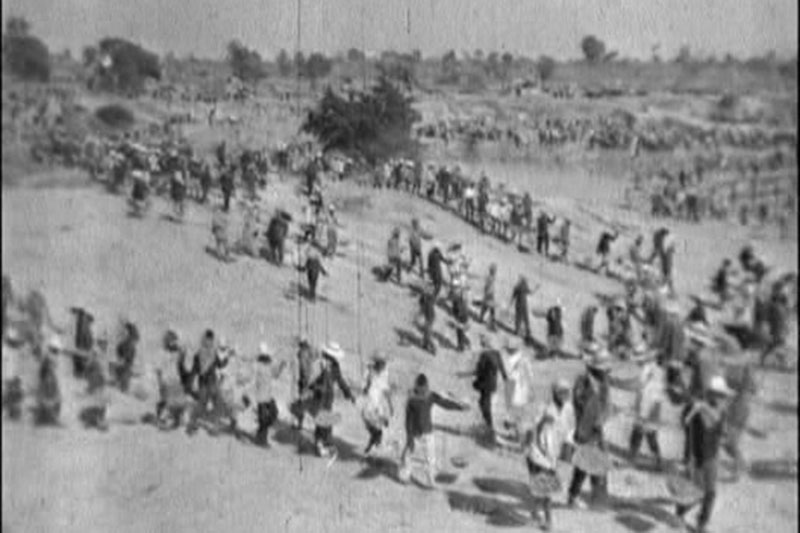