1. “Biography of Norodom Sihanouk”
Produced by Khemara Picture, 32 min, Khmer version
Cambodia under French protectorate until independence of Cambodia. There was great pride in having successfully complete negotiations Cambodian Independence with France without shedding a drop of blood and also get the Preah Vihear temple from Thailand, developed economy and industry in the country, it was the heyday of the era Norodom Sihanouk sixties.

2. “Rushes of the Kampuja film”
Producer by Jean-Pierre Janssen, 30 min, Khmer version
These are the rushes of Jean-Pierre’s film Kampuja in Cambodia. It is an unfinished work showing Cambodia from various sectors of the Sangkum Reastr Niyum. 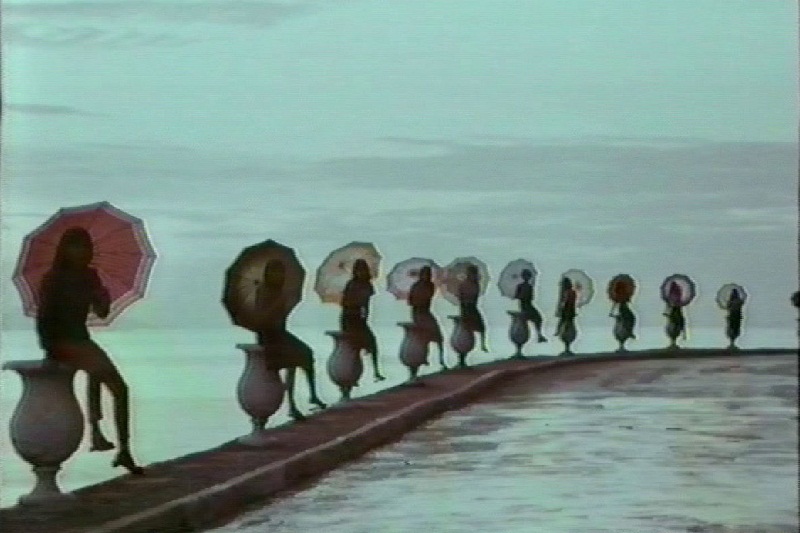