A man who named Mr. TUL Nhoch is a farmer lives in Loan village, Yeak Loam commune, Banlung district, Ratanakiri province. Beside of farming, he can design wall and create some crafts such as Kapha(baskets) from bamboo. Because he interested on weaving traditional preservation, he allowed to film about his handmade to show to next young generation about bamboo weaving.

Nowaday, most houses were built from wood or cement. Mr. Sin Peav observed that the tradition of house building from bamboo was almost gone. He decided to produce a film about benefits of Bamboo tree and technic to create craft to show to next young generation and to preserve his traditional. 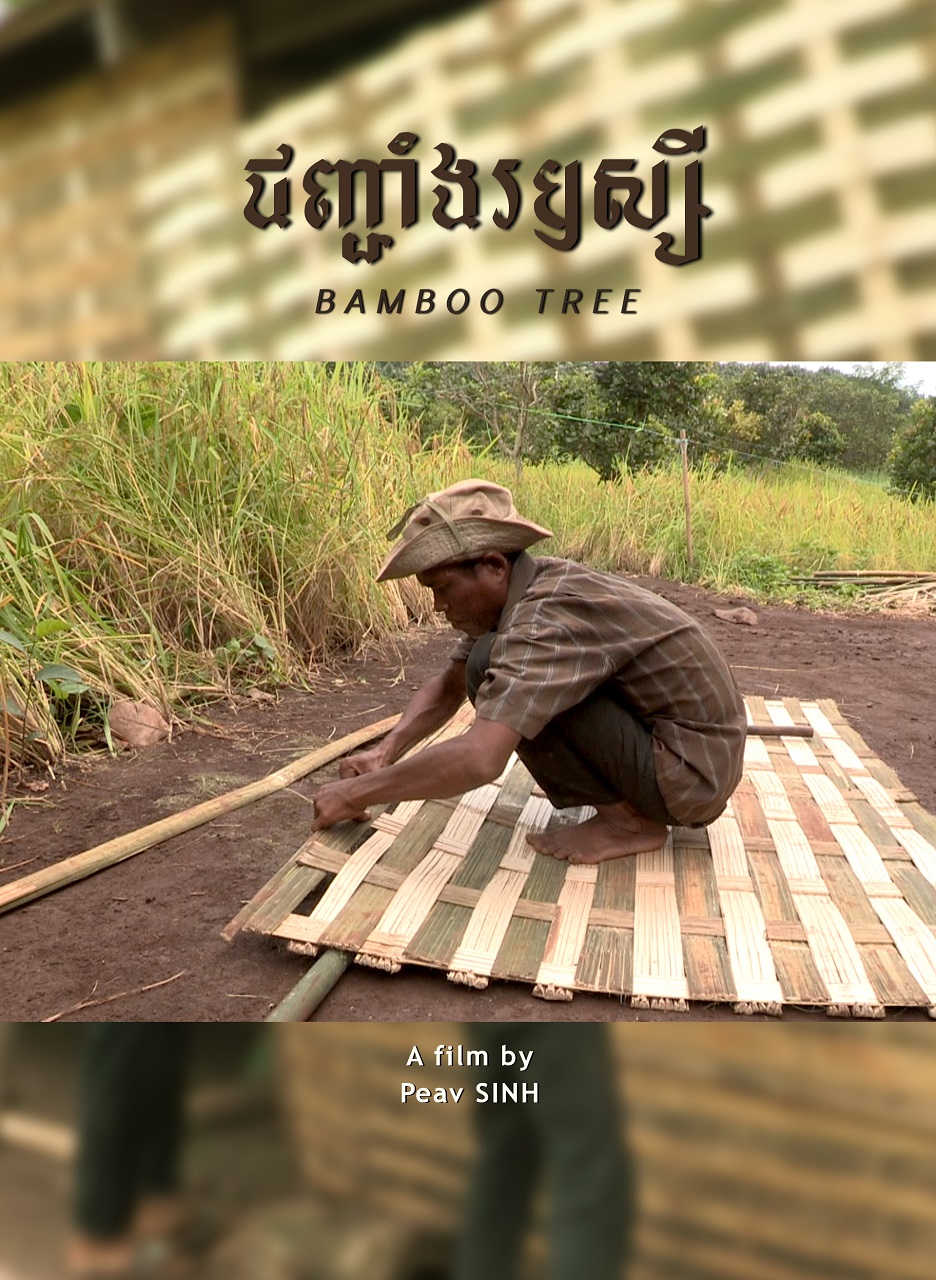