Mr. Oem Savon lives in Svay Rieng. He was about 10 years old during the Khmer Rouge regime. He worked in the child mobile unit, tended cattle, picked up cow manure for fertilizer, etc. He later worked in the mobile unit, such as digging, building dike, and so on. He lost 4 relatives during the Khmer Rouge due to severe torture, starvation and lack of medication for disease. 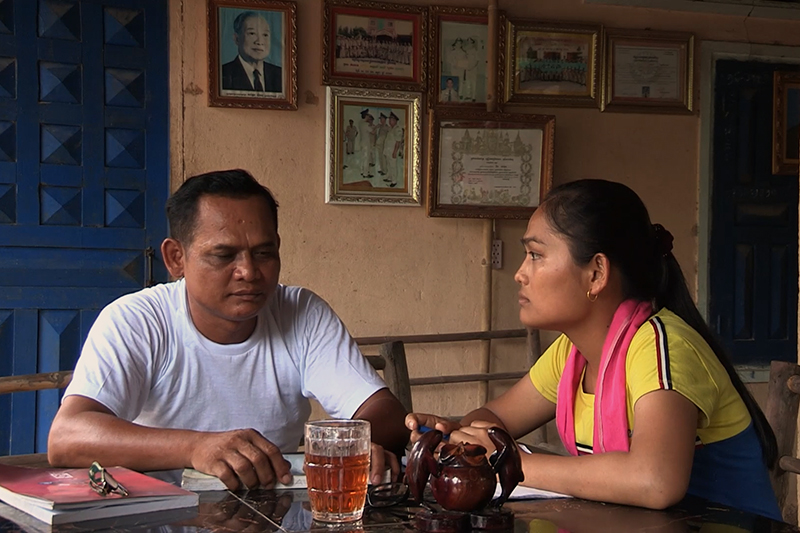