In the Sangkum Reastr Niyum, Mr. Yiv Son was a monk and studied, and he later resigned. After the 1970 coup, he enlisted as a soldier of the Republic and was sent to Thailand to study. After returning home, the Khmer Rouge began and he was evacuated to Kampong Cham with his family. At that time, he had been suspected and questioned about his profile several times, but he still kept his profile secret. To this day, he still wonders why the Khmer Rouge tribunal only prosecutes Khmer, while foreigners who supported the Khmer Rouge are not prosecuted? 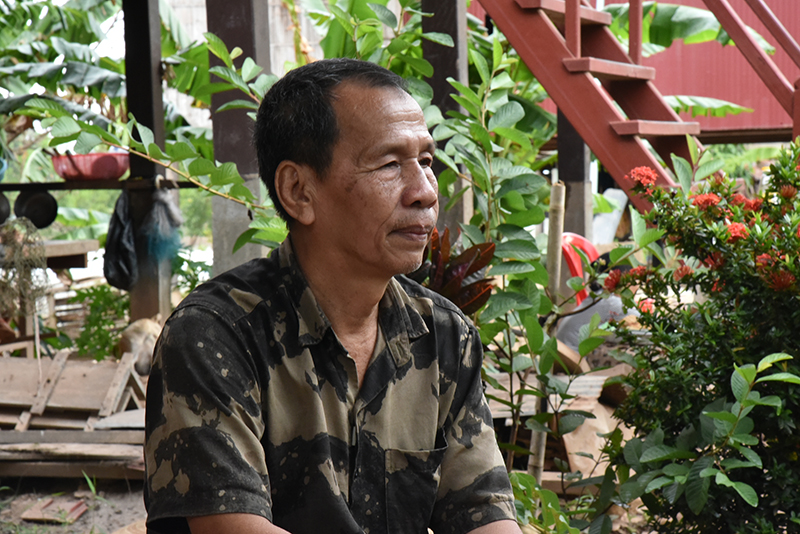