Vin Ab​ is a poor farmer of the  Tampuan indigenous minority, and she’s 53 years old. She lives in Loan village, Sangkat Yeak Laom, Krong Banlung in Ratanakiri province. She had shows how to make this soup which is representative of the Tampuan people and has natural vegetable ingredients. It is mostly made for offerings, ceremonies and parties. She wants to tell the young generation how to keep making this soup.

Miss. Nhoch My name is Seeyean, I am 18 years old, and I live in Loan village, Sangkat Yeak Loam, Krong Banlung in Ratanakiri province. In 2021, I attended the training on documentary film making with Bophana Center entitled “Capacity Building for Indigenous Youth and Indigenous Audiovisual Establishment in Cambodia Through WIKIMEDIA”.

I directed and produced a documentary film on “Chanang soup” because I would like to promote the indigenous culture of food which we have inherited, so that the younger generation will continue to make it and it will not be lost. I want to make the public aware of this soup as well. 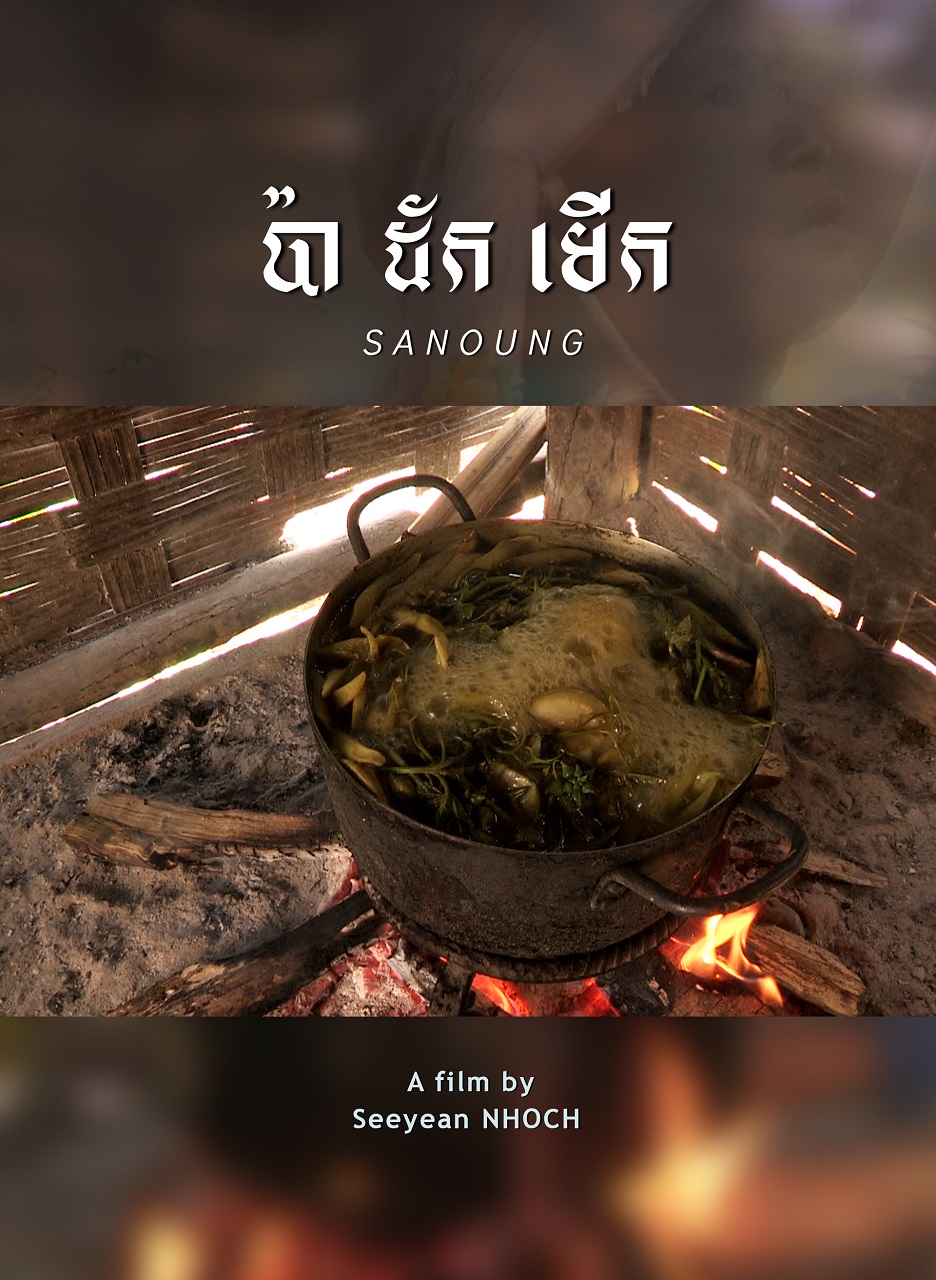