Through this film, spectators can get a virtual guide in the capital city of Cambodia and other provinces including the most charming Cambodian Riviera location Kep. Against that backdrop, a love story is developed between the Cambodian Prince (interpreted by His Majesty Norodom Sihanouk) and the Indian Princess (interpreted by Her Majesty Norodom Monineath) on her official visit to the country for the Cambodian Independence Day.

This is part of the public screening program accompanying the exhibition “Kep, Cinema and photo-souvenir”, co-organized by the Bophana Center and Vimana Association. 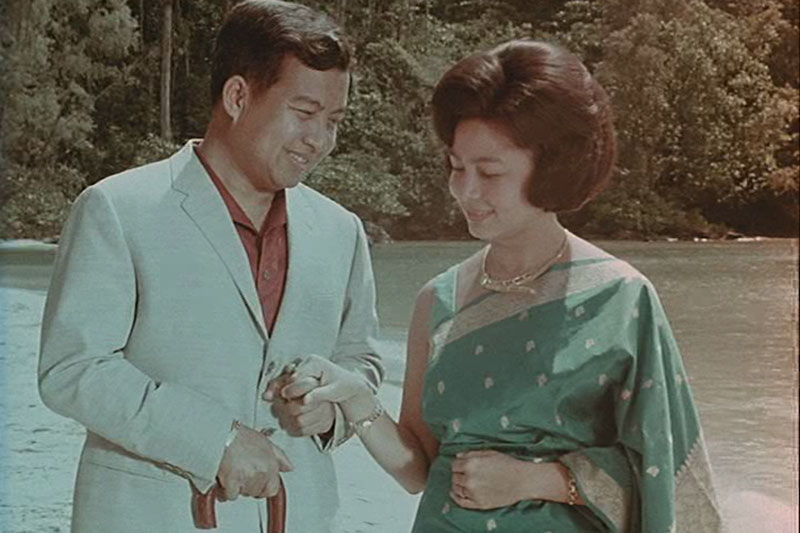